We Deliver More Than Just Stationery In Aurora

West Coast Office National delivers for free in Aurora.
Stationery, Printing, Copying, Office Furniture, Samsung copiers as well as comprehensive IT & Computer Support.
We pride ourselves on listening to our clients needs, what can we help you with?

Office Supplies Delivered to you in Aurora

Below are the Categories of Office Supplies available for delivery to your front door. We have a massive variety of stationery, IT, Printing and Furniture solutions for you Office all under one roof. There is no need to drive out and get your weekly supplies when we can just bring them to you. Order a Free Catalogue and we will will bring it personally to your door in Aurora. 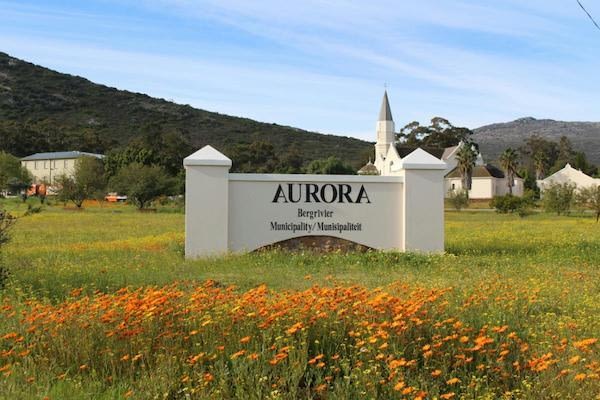 Like the aurora borealis in the arctic, Aurora on the Cape West Coast is best experienced after dark. Established in 1906, the town was named after the Roman goddess of dawn, presumably not for its spectacular dawn light, but the night-time stars that makes it appear as though morning is around the corner.


Remote and inland, Aurora has all the attributes you might look for in a stargazing location. The area is so suitable, in fact, that the French astronomer Abbe De la Caille used the spot to determine the shape of the earth in 1751. De la Caille went on to describe Aurora as the “centre of the universe”, to go along with his somewhat controversial finding that the earth is shaped like a pear.

Back To School Available In Aurora

Aurora
*Free Delivery to You

Have your Office Supplies & Printing Needs delivered to your doorstep every day in Aurora.

Call us to find out more or to open an account and never worry about going out to get stationery, paper and coffee again.
We'll bring everything you need for your office in Aurora, for *FREE.