We Deliver More Than Just Stationery In Ceres

West Coast Office National delivers for *free in Ceres.
Stationery, Business Office Supplies, Printing, Copying, Office Furniture, HP and Canon printers & copiers as well as comprehensive IT & Computer Support.
We pride ourselves on listening to our clients needs, what can we help you with?

Office Supplies Delivered to you in Ceres

Below are the Categories of Office Supplies available for delivery to your front door. We have a massive variety of stationery, IT, Printing and Furniture solutions for you Office all under one roof. There is no need to drive out and get your weekly supplies when we can just bring them to you. Order a Free Catalogue and we will will bring it personally to your door in Ceres. 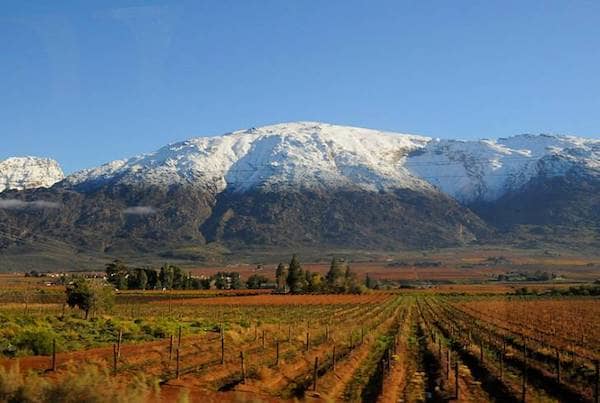 Named after the Roman goddess for agriculture and fertility, Ceres could quite literally be considered the fruit bowl of South Africa.

Inland of the West Coast, tucked away between mountains, the Ceres Valley, with its Mediterranean climate is ideal for growing fruit, something the region’s farmers have become very good at doing.

The Ceres Fruit Juices Pty Ltd is named after the town where it was founded in 1986 by local fruit farmers as a way to add value and expand the market for their produce.

Ceres advertises their products being made from 100% fruit juice, without preservatives.
The products are widely sold in Africa and imported to over 80 countries in areas including North America, Europe and Asia.

The United States is one of their largest markets, where it is a widely recognised brand of fruit juice. In winter, Ceres attracts visitors for a reason far removed from fruit.

The snow that falls on the surrounding Matroosberg Mountains has moved some to call the area “South Africa’s Switzerland”.
Just check out the picture above.

A notable resident of Ceres was the heart surgeon Christiaan Barnard, who performed the first human-to-human heart transplant at Groote Schuur Hospital in 1967.
Barnard worked in Ceres as a general practitioner before moving back to Cape Town to further his career at Groote Schuur.

Back To School Available In Ceres

Ceres
*Free Delivery to You

Call us to find out more or to open an account and never worry about going out to get stationery, paper and coffee again.
We'll bring everything you need for your office in Ceres, for *FREE.