We Deliver More Than Just Stationery In Citrusdal

West Coast Office National delivers for free in Citrusdal.
Stationery, Printing, Copying, Office Furniture, Samsung copiers as well as comprehensive IT & Computer Support.
We pride ourselves on listening to our clients needs, what can we help you with?

Office Supplies Delivered to you in Citrusdal

Below are the Categories of Office Supplies available for delivery to your front door. We have a massive variety of stationery, IT, Printing and Furniture solutions for you Office all under one roof. There is no need to drive out and get your weekly supplies when we can just bring them to you. Order a Free Catalogue and we will will bring it personally to your door in Citrusdal. 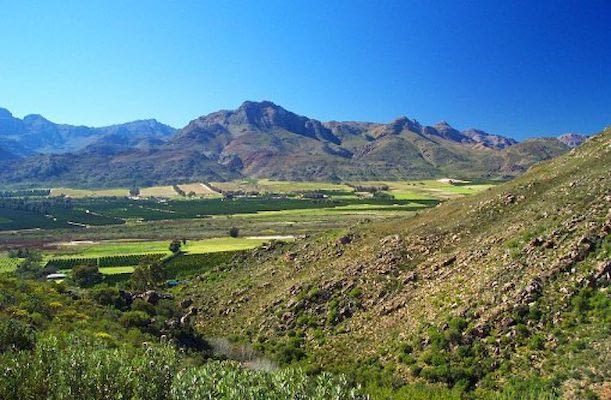 Situated in the fertile Olifants River valley, Citrusdal greets visitors travelling along the N7 from Cape Town in the Western Cape suddenly as they make their descent down the steep Piekenierskloof Pass.

Said to have been dragged into tourism “kicking and screaming”, Citrusdal is a town founded on the cultivation of world-class disease-free oranges. The town started out as a Dutch Reformed Church – one of the first structures built by early European settlers sent north by Jan van Riebeeck.

As with Piketberg, and all the other farming towns along the West Coast, early business-minded farmers received help from a canon used to let them know a ship was on its way to Table Bay, where customers for their produce could be found.

The oldest orange tree in Citrusdal has stood in town for a staggering 250 years. The technique for growing oranges is of a similar age. Over centuries, citrus farmers have learnt to plant orange trees with their shallow roots together with lemon trees, for the lemon trees deep roots to bring water closer to the surface. Citrusdal is also well-known for its rooibos tea farms where tea can be tasted and bought, the rooibos plant very much at home on the rocky, and blistering hot, slopes of the Cederberg Mountains which surround the town.

Various restaurants and wine farms offer rooibos tea pairings with wine and a selection of fruit and spices. The Old Village on Modderfontein farm is a trip down memory lane, with the old pass road that used to bring business to town before the N7 was built. It is because of these roads, new and old, that the town is known as the Gateway to the Cederberg.

Back To School Available In Citrusdal

Citrusdal
*Free Delivery to You

Call us to find out more or to open an account and never worry about going out to get stationery, paper and coffee again.
We'll bring everything you need for your office in Citrusdal, for *FREE.