We Deliver More Than Just Stationery In Clanwilliam

West Coast Office National delivers for *free in Clanwilliam.
Stationery, Business Office Supplies, Printing, Copying, Office Furniture, HP and Canon printers & copiers as well as comprehensive IT & Computer Support.
We pride ourselves on listening to our clients needs, what can we help you with?

Office Supplies Delivered to you in Clanwilliam

Below are the Categories of Office Supplies available for delivery to your front door. We have a massive variety of stationery, IT, Printing and Furniture solutions for you Office all under one roof. There is no need to drive out and get your weekly supplies when we can just bring them to you. Order a Free Catalogue and we will will bring it personally to your door in Clanwilliam. 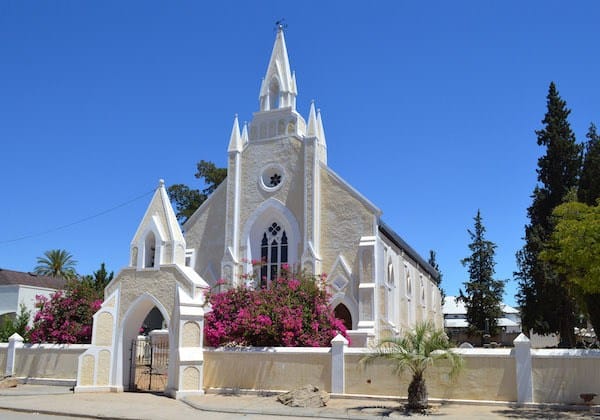 There is also a touch of blue in Clanwilliam – more specifically on the outskirts of the town – in the shape of the Clanwilliam dam, built on the Olifants River in 1935. One of the largest dams in the Western Cape, it provides irrigation for farmers downstream all the way to Vredendal.

Thanks to irrigation schemes, citrus farming took hold along the Olifants River. Oranges form part of Clanwilliam’s coat of arms – inspired also by the coat of arms of the Clanwilliam clan of Scotland – and it is here where Dr P. le Fras Nortier, the father of the seedless orange tree, and his friend Dr C. Leipoldt, the famous poet, spent their childhood years.

Clanwilliam, inland of the West Coast in the Western Cape, was originally established by settlers brought over from Britain by Lord Charles Somerset, Governor of the Cape Colony from 1814, with the plan to populate the province with English-speakers. Most of the settlers moved away, as the semi-arid conditions proved too harsh for them to successfully cultivate the land.

Those that remained included surnames such as Foster, Freyer, Shaw and McMahon, and even though they were a small group, they played a leading role in the area until the first half of the previous century.

Back To School Available In Clanwilliam

Clanwilliam
*Free Delivery to You

Call us to find out more or to open an account and never worry about going out to get stationery, paper and coffee again.
We'll bring everything you need for your office in Clanwilliam, for *FREE.