We Deliver More Than Just Stationery In Laaiplek

West Coast Office National delivers for *free in Laaiplek.
Stationery, Business Office Supplies, Printing, Copying, Office Furniture, HP and Canon printers & copiers as well as comprehensive IT & Computer Support.
We pride ourselves on listening to our clients needs, what can we help you with?

Office Supplies Delivered to you in Laaiplek

Below are the Categories of Office Supplies available for delivery to your front door. We have a massive variety of stationery, IT, Printing and Furniture solutions for you Office all under one roof. There is no need to drive out and get your weekly supplies when we can just bring them to you. Order a Free Catalogue and we will will bring it personally to your door in Laaiplek.

Laaiplek - Where the Berg meets the Atlantic 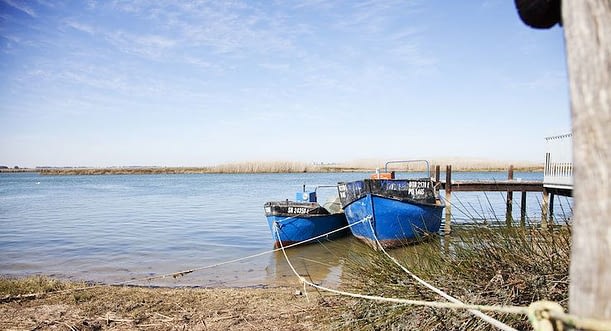 Laaiplek, on the West Coast, has received a boost with the planned development of the harbour by the Laaiplek Harbour Forum and several other stakeholders.

On the verge of being approved are 145 self-catering units known as the Bergrivier Family & Lifestyle facility. In addition, the Harbour Edge development already offers 68 serviced plots, with the Eigelaar group boasting some of their own in the harbour area.

Accommodation currently available at the harbour includes the Sunset Villas with six apartments and the Sunset Cabanas with seven townhouses. Also earmarked for development is the Key Way Shipwright Facility & Academy with the Stywe Lyne caravan park, in cooperation with the Bergrivier Municipality, to be integrated.

The Laaiplek Hotel will be upgraded including a pathway throughout the development that will give guests access to the hotel.
The Forum also plans to reclaim parts of the sea front that has been washed away, by building a wall to be used as a raised walkway and so, prevent further erosion from occurring.
The walkway will also connect the harbour area with the community space in St Helena Street. Laaiplek (loading place) is situated next to Velddrift and even though the two towns could be seen as one, each has its own character and name.
Closer to the ocean than Velddrift, Laaiplek is situated right on the bank of the Berg River mouth, which made it historically favoured as the place to load and unload goods and commodities.

Situated next to the Berg River estuary, Laaiplek is rich in bird life including, as its neighbour Velddrift, large flocks of flamingos and pelicans. In fact, over 350 different species of sea, land and river birds can be found here.

Back To School Available In Laaiplek

Laaiplek
*Free Delivery to You

Have your Office Supplies & Printing Needs delivered to your doorstep every day in Laaiplek.

Call us to find out more or to open an account and never worry about going out to get stationery, paper and coffee again.
We'll bring everything you need for your office in Laaiplek, for *FREE.