We Deliver More Than Just Stationery In Malmesbury

West Coast Office National delivers for *free in Malmesbury.
Stationery, Business Office Supplies, Printing, Copying, Office Furniture, HP and Canon printers & copiers as well as comprehensive IT & Computer Support.
We pride ourselves on listening to our clients needs, what can we help you with?

Office Supplies Delivered to you in Malmesbury

Below are the Categories of Office Supplies available for delivery to your front door. We have a massive variety of stationery, IT, Printing and Furniture solutions for you Office all under one roof. There is no need to drive out and get your weekly supplies when we can just bring them to you. Order a Free Catalogue and we will will bring it personally to your door in Malmesbury. 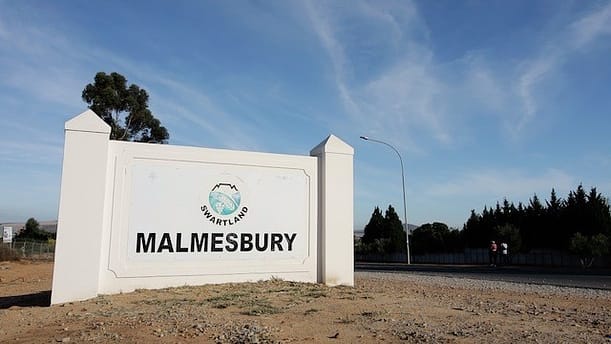 Known as the Heart of the Swartland, Malmesbury is characterised by silos from where the wheat grown on the farms surrounding the town is distributed to the world. But wheat is not the town’s only agricultural product.

In 2014 and 2015 local farmers started supplying the then SAB Miller (later to merge with AB InBev) with two different strains of barley.
Canola has also found its way to the fertile soil of the region and is currently being farmed planted in between the wheat.

Malmesbury was founded, among other things, on the belief that a mineral spring in the town could cure disease.
The town has seen extensive development since those early days and today boasts the provincial Swartland Hospital and a number of general practitioners, with a new Netcare hospital planned for the near future.

Needless to say, the magic spring has lost its appeal and all that remains is a decorative fountain on the site it was once found.
Following the widening of the N7 highway to a dual carriageway from Cape Town Malmesbury has been placed firmly on the map as both a business hub and viable home for people who want the quiet country life and commute to the city for work.

The drive to Cape Town now takes only about 25 to 30 minutes, which adds to the town’s potential for growth.
With a high standard of schools and good infrastructure, Malmesbury is the largest municipal area in the Western Cape and offers plentiful economic opportunities.
The word Swartland translates to ‘black land’. So named for the unique renostersbos (rhino bush) that grows in the veld around Malmesbury, and turns black in the winter.

Back To School Available In Malmesbury

Malmesbury
*Free Delivery to You

Call us to find out more or to open an account and never worry about going out to get stationery, paper and coffee again.
We'll bring everything you need for your office in Malmesbury, for *FREE.