We Deliver More Than Just Stationery In Piketberg

West Coast Office National delivers for *free in Piketberg.
Stationery, Business Office Supplies, Printing, Copying, Office Furniture, HP and Canon printers & copiers as well as comprehensive IT & Computer Support.
We pride ourselves on listening to our clients needs, what can we help you with?

Office Supplies Delivered to you in Piketberg

Below are the Categories of Office Supplies available for delivery to your front door. We have a massive variety of stationery, IT, Printing and Furniture solutions for you Office all under one roof. There is no need to drive out and get your weekly supplies when we can just bring them to you. Order a Free Catalogue and we will will bring it personally to your door in Piketberg. 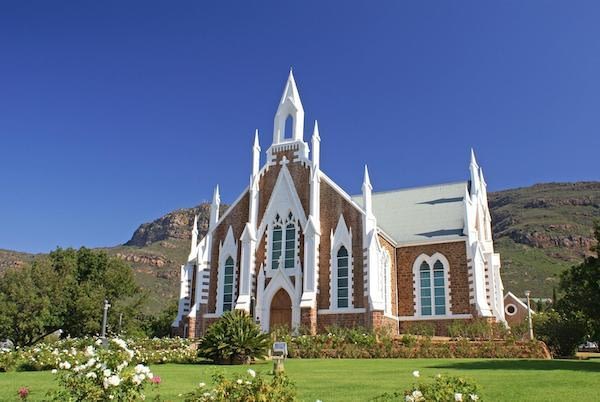 Piketberg, an inland town on the West Coast of the Western Cape, has a thriving commercial community with many big retail outlets and several well-known smaller retail facilities. The PPC cement factory provides employment and ensures further development of the area.

The Piketberg Mountains stimulate tourism in the region, with Piket Bo Berg and the historical Versveld Pass attracting visitors. Piket Bo Berg is mainly a fruit producing and expanding flower production area, however, with its own monthly farmers’ market offering a variety of produce and homemade products.

The well-known Verlorenvlei, a freshwater lake and Ramsar declared conservation area is also situated in the district, near to the sea between Redelinghuys and Elands Bay. Piketberg's historic graveyard bears witness to its once-vigorous Jewish community.

Known far and wide as travelling salespeople, the community lifted themselves out of poverty by wheeling and dealing from farmstead to farmstead. A synagogue was built in 1925 and it is estimated that around 30 Jewish families lived in Piketberg at this time. South Africa’s entertainment industry got off to a surprising start in the town. One of the first movie theatres in South Africa was built in the town affectionately known simply as the Bio.

Back To School Available In Piketberg

Piketberg
*Free Delivery to You

Have your Office Supplies & Printing Needs delivered to your doorstep every day in Piketberg.

Call us to find out more or to open an account and never worry about going out to get stationery, paper and coffee again.
We'll bring everything you need for your office in Piketberg, for *FREE.