We Deliver More Than Just Stationery In Riebeek Kasteel

West Coast Office National delivers for *free in Riebeek Kasteel.
Stationery, Business Office Supplies, Printing, Copying, Office Furniture, HP and Canon printers & copiers as well as comprehensive IT & Computer Support.
We pride ourselves on listening to our clients needs, what can we help you with?

Office Supplies Delivered to you in Riebeek Kasteel

Below are the Categories of Office Supplies available for delivery to your front door. We have a massive variety of stationery, IT, Printing and Furniture solutions for you Office all under one roof. There is no need to drive out and get your weekly supplies when we can just bring them to you. Order a Free Catalogue and we will will bring it personally to your door in Riebeek Kasteel. 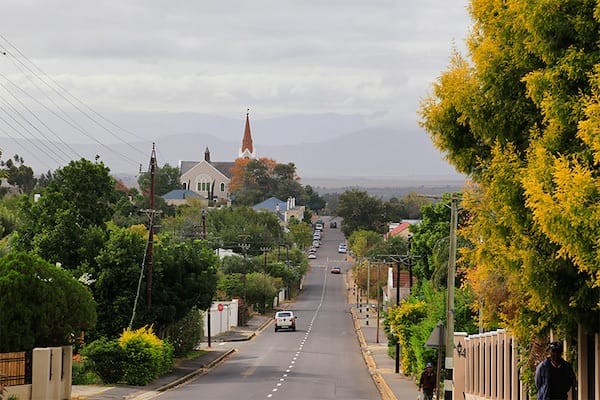 Riebeek Kasteel, in the Western Cape, is an area rich in fertile soil within which orchards of peaches and vineyards thrive. In spring the town erupts in blossoms from the fruit trees as they prepare for the coming Boland summer.

The town is, however, primarily known for its wine and olives. Each year the Riebeek Valley Olive Festival is celebrated in May after the olive harvest. Many local businesses are dedicated to olives and its various products, with shops such as The Olive Boutique doing brisk business with aficionados from around the world. Situated on the slopes of Kasteel Mountain, Riebeek Kasteel was named after Dutch Cape commander, Jan Van Riebeeck, who sent men north to explore.

Upon coming across a breathtaking valley, the men reported seeing – in addition to the magnificent view – “thirteen horses, five rhinoceros and thousands of hartebeest”. It is believed the “horses” were in fact quagga, a species that went extinct in 1883.

The men called the valley Riebeek Valley in honour of their commander. Unsurprisingly, some of South Africa’s most accomplished landscape painters call Riebeek Kasteel their home. A number of local galleries stock the artists’ work, most of which are inspired by the beautiful surrounds.

Back To School Available In Riebeek Kasteel

Riebeek Kasteel
*Free Delivery to You

Have your Office Supplies & Printing Needs delivered to your doorstep every day in Riebeek Kasteel.

Call us to find out more or to open an account and never worry about going out to get stationery, paper and coffee again.
We'll bring everything you need for your office in Riebeek Kasteel, for *FREE.