We Deliver More Than Just Stationery In St Helena Bay

West Coast Office National delivers for *free in St Helena Bay.
Stationery, Business Office Supplies, Printing, Copying, Office Furniture, HP and Canon printers & copiers as well as comprehensive IT & Computer Support.
We pride ourselves on listening to our clients needs, what can we help you with?

Office Supplies Delivered to you in St Helena Bay

Below are the Categories of Office Supplies available for delivery to your front door. We have a massive variety of stationery, IT, Printing and Furniture solutions for you Office all under one roof. There is no need to drive out and get your weekly supplies when we can just bring them to you. Order a Free Catalogue and we will will bring it personally to your door in Ceres. 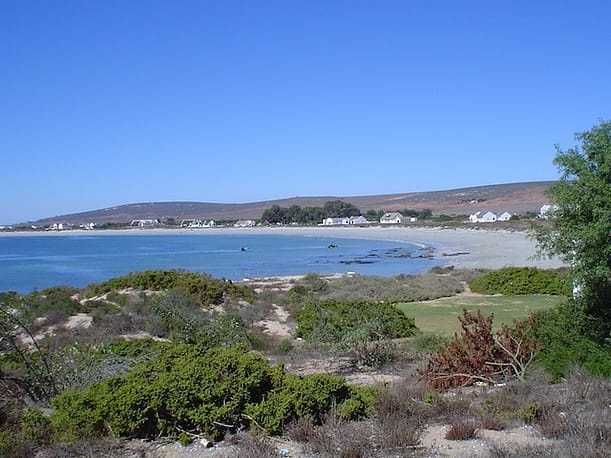 St Helena Bay is home to the Oceana Group, Africa’s largest fishing company, which has recently opened a desalination plant as part of its plan to ensure water security for its local factory. The company has invested over R30m as part of the initiative to maintain operations of their cannery and fishmeal processing plants. The official name of the plant – Vukuzenzele Amanzi – translates to “make water yourself”.

The investment will also contribute to the water security for the communities of St Helena Bay and Laaiplek. Oceana’s factory equipped with the new desalination plant produces more than 200 million servings of South Africa’s iconic Lucky Star canned pilchards annually, an affordable protein source for many in the country and increasingly, the broader continent.

Spread over a large area, the town’s CBD is alive with shops and a variety of restaurants serving local delicacies such as crayfish. A bay dotted with rounded boulders, the waters around St Helena Bay are rich in snoek and a number of pelagic fish. The actual bay of St Helena stretches from Dwarskersbos in the north, past Shelley Point peninsula, to Cape St Martin in the west, traversing a staggering total of eighteen bays, with intriguing names such as Vioolbaai (violin bay), each with its own unique attributes.

St Helena Bay is the largest bay on the west coast of Africa.

Back To School Available In St Helena Bay

Have your Office Supplies & Printing Needs delivered to your doorstep every day in St Helena Bay.

Call us to find out more or to open an account and never worry about going out to get stationery, paper and coffee again.
We'll bring everything you need for your office in St Helena Bay, for *FREE.