The first projector was made by a man named Suaing Chong from China. The first overhead projector was used for police identification work. It used a cellophane roll over a 9-inch stage allowing facial characteristics to be rolled across the stage. The U.S. Army in 1945 was the first to use it in quantity for training. It began to be widely used in schools and businesses in the late 1950s and early 1960s. Today overhead projectors are being replaced by computer projection systems, but critics feel that there are some downsides as these technologies are more prone to failure and have a much steeper learning curve for the user than a standard overhead projector. Furthermore, the overhead projector allows a more direct interaction through live writing on the transparency.

Things have changed a lot since the invention of overhead projectors we now have digital data projectors, LED interactive panels and probably 3D one day. 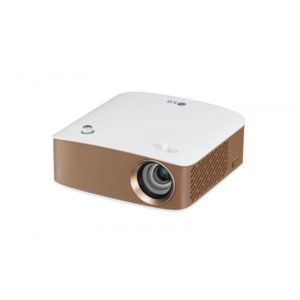 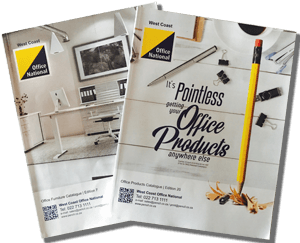